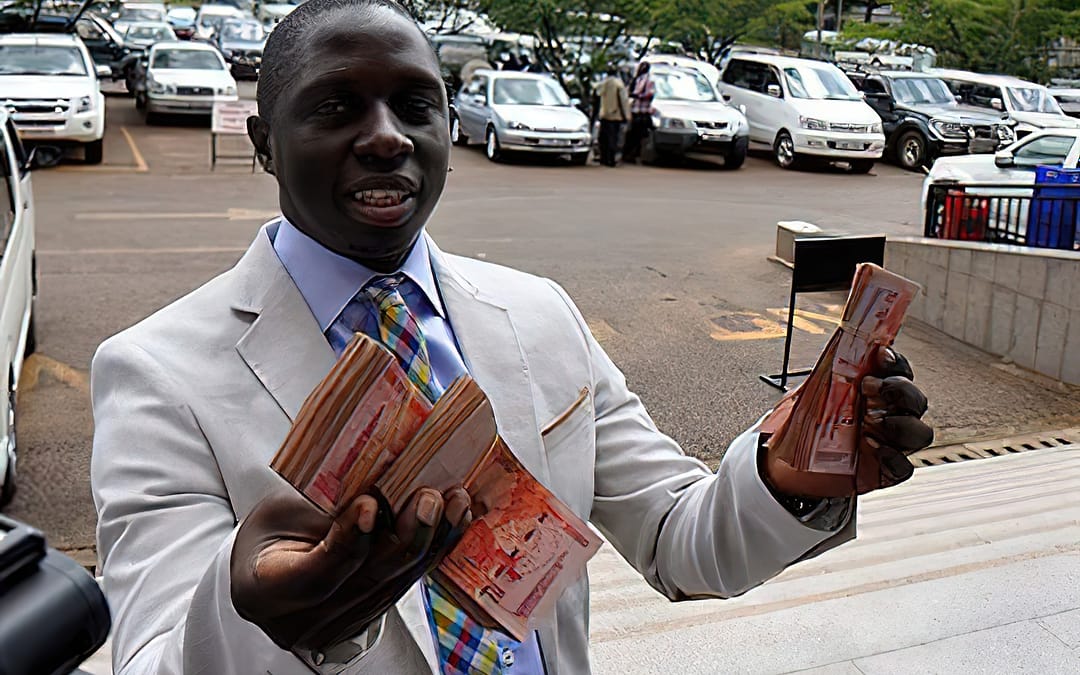 The Kampala Central Member of Parliament, Muhammad Nsereko has been taken to court after he took Shs. 2.9 billion including vehicles from an investor and promised to deliver titled land in Banda, a Kampala suburb but later supplied air.

Mr Nsereko has now been taken to the Commercial Division of the High Court in Kampala and indicted by the investors — car dealers Aisha Trading Limited through their attorneys the Kampala Associated Advocates, prompting the court to summon him. According to the court documents, Aisha Trading Limited reports that the legislator purported to sell them land  at Banda measuring 1.87 hectares, knowing they were forged.

The MP, apparently forged a letter of endorsement from the Chairman Uganda Land Commission.

According to the court documents, Mr. Nsereko, the Shadow Cabinet Minister for Defence then purported to make good of the deal by offering the company an alternative piece of land in Mityana district, which was later found to belong to the Uganda Peoples’ Defence Forces (UPDF).

The investors’ efforts to get back their money from Mr. Nsereko has been futile since August 3, 2020 as the legislator has failed to heed to their plea. 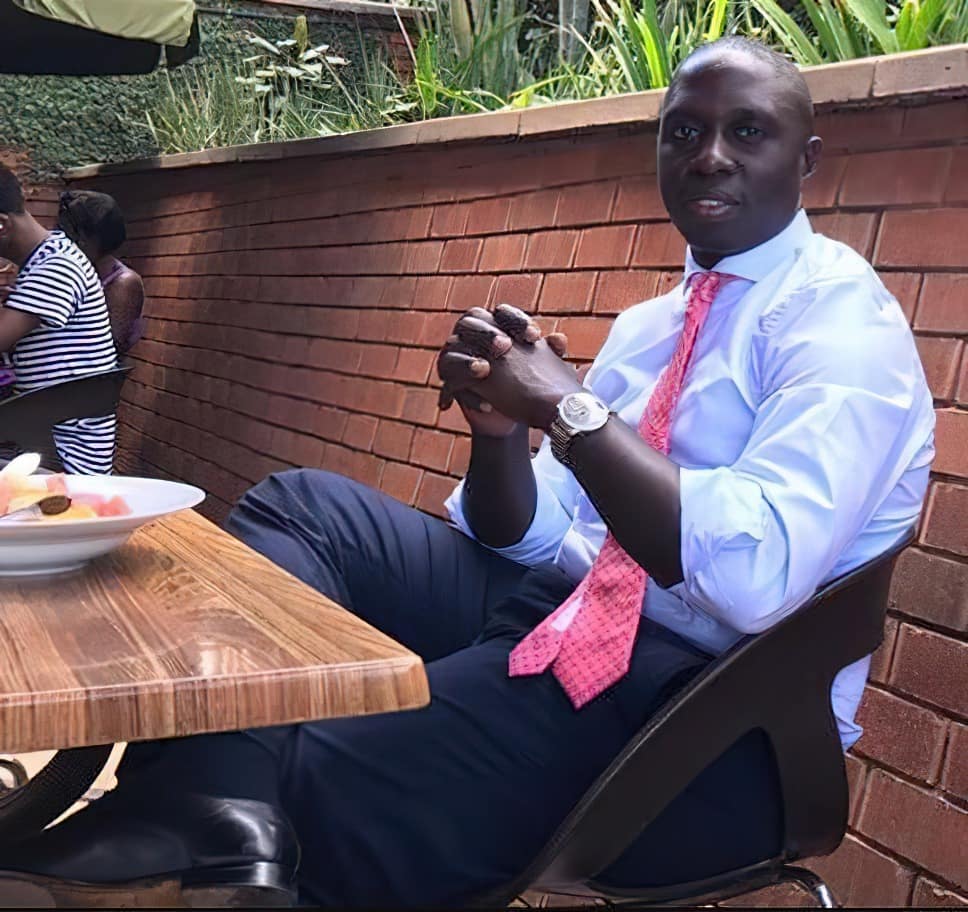 Mr. Nsereko when summoned by deputy registrar Lillian Bucyana to file a defence, the legislator in an October 6, 2020 written statement of defence, purported to deny the facts of the land sale agreements and the MOU’s he signed, claiming that he was a partner in a business that later failed.

However, in a reply to his statement of defence, the investors have provided the MOU’s as well as bounced cheques that the MP had provided as commitment to pay.”

The series of agreements entered into were Memorandums of Understanding and not Joint Venture Agreements as alleged and the title head of the agreements confirm the same,”

The investor confirms in the Court records that the company entered into a series of land sale agreements with Mr. Nsereko, who had presented himself as the owner of pieces of land in Banda, Mubende and Northern by-pass in Kampala and when the ownership of the land was disputed, the parties agreed to rescind the sales agreement, with Mr. Nsereko committing to refund a total sum of Shs. 3.1 billion after issuing post dated cheques.

The MP then issued eight post-dated cheques of Shs 396.8m each, all amounting to Shs 3.1bn.

The cheques were supposed to be payable every six months. On February 8, 2020, both parties agreed that the first cheque would be banked within 45 days from the date of execution.

Aisha Trading Limited banked the cheque on March 24, 2020 and was informed by the drawee that Mr. Nsereko had cancelled it.

The company banked another cheque on July 9, 2020 and the MP again cancelled the cheque, forcing the company to invoke Clause 4 of the agreement, which indicated that  if any of the cheques bounced and/or dishonoured, the whole amount outstanding would become due.

Aisha Trading Limited now wants the court to compel Mr. Nsereko to pay back the money with interest, damages and costs of the case.

The case is expected to commence soon.