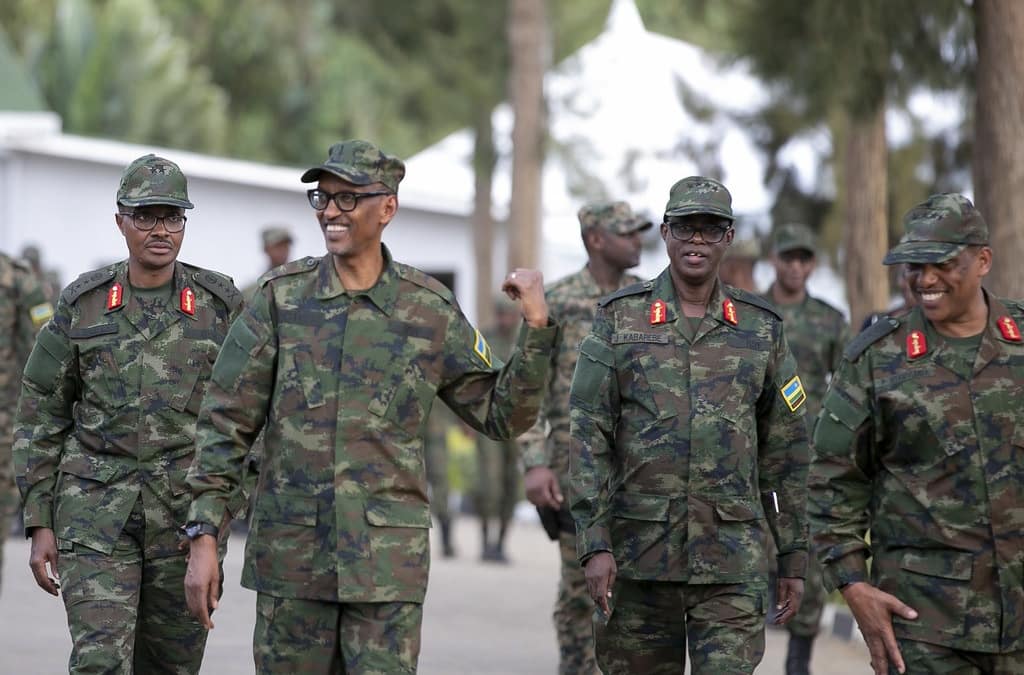 Trade Minister Amelia Kyambadde on Tuesday told journalists in Kampala that “trucks carrying exports to Rwanda are being allowed to enter through Mirama Hills, but there are reports of denial of entry to Ugandan trucks transiting to Burundi.” 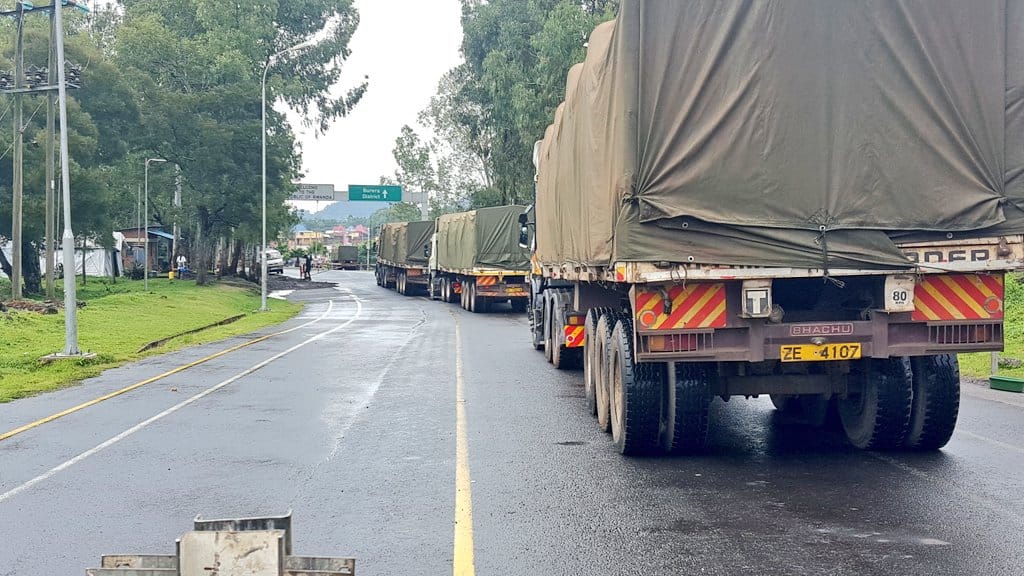 She added: “Initially, Burundi had closed its border, but following a series of engagements they opened it.”

East African trade ministers met virtually on March 25 and decided that all borders must remain open for cargo trucks even as they enforce measures to contain the spread of Coronavirus.

The Media was unable to obtain a comment from Rwanda when we published this article on Tuesday afternoon.

Uganda’s relations with Rwanda remain sour despite attempts to reinvigorate them.

Kyambadde said the Ugandan government “will be engaging Rwanda at political level to allow Ugandan trucks transit to Burundi, after all we are allowing theirs to transit through here.”

Uganda has seen a decline of Shs 117bn in exports in the last one month but also registered a slump in imports.

The daily clearance sheet from Uganda Revenue Authority (URA) shows that between April 1-19, 2020, 219 trucks entered Uganda via Busia while 316 trucked exited via the same route.

At Elegu border point, 150 incoming and 200 outgoing trucks were recorded in the same period (April 1-19).

Kyambadde said much as these figures show continued clearance of international cargo trucks in numbers that are commendable to assure us of continued supplies and foreign exchange earnings, “we note a decline in numbers compared to the daily averages for March and the previous months.”

She added: “For example, we note a 28 percent decline in the average number of inbound cargo trucks cleared daily at Malaba 7 between April (up to 19th) and March 2020, and 29 percent for outbound cargo trucks. This is expected given the current global scale down of economic activities.”