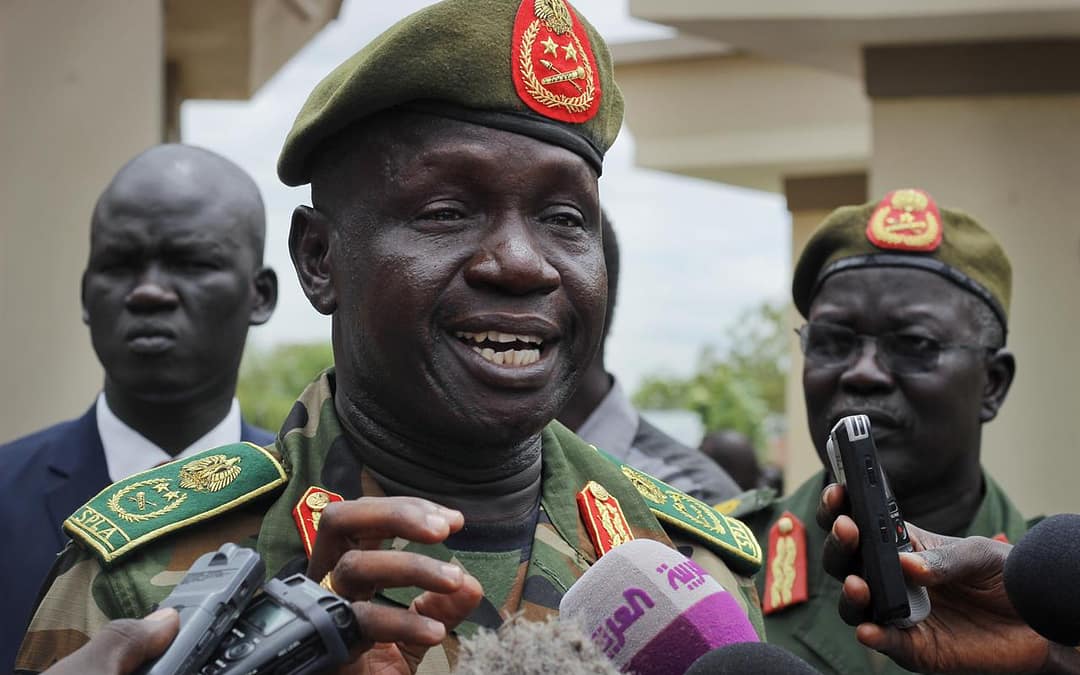 General Paul Malong asked about the delay of the operation and he warned that those of Manut shouldn’t repeat the mistake that was done by Garang Ngong, Manut replied that they are still waiting for the forces and those of Yel Deng, Makuch and Mou didn’t turn up. Malong instructed Manut to start the operation so that the remaining forces loyal to them can later join them 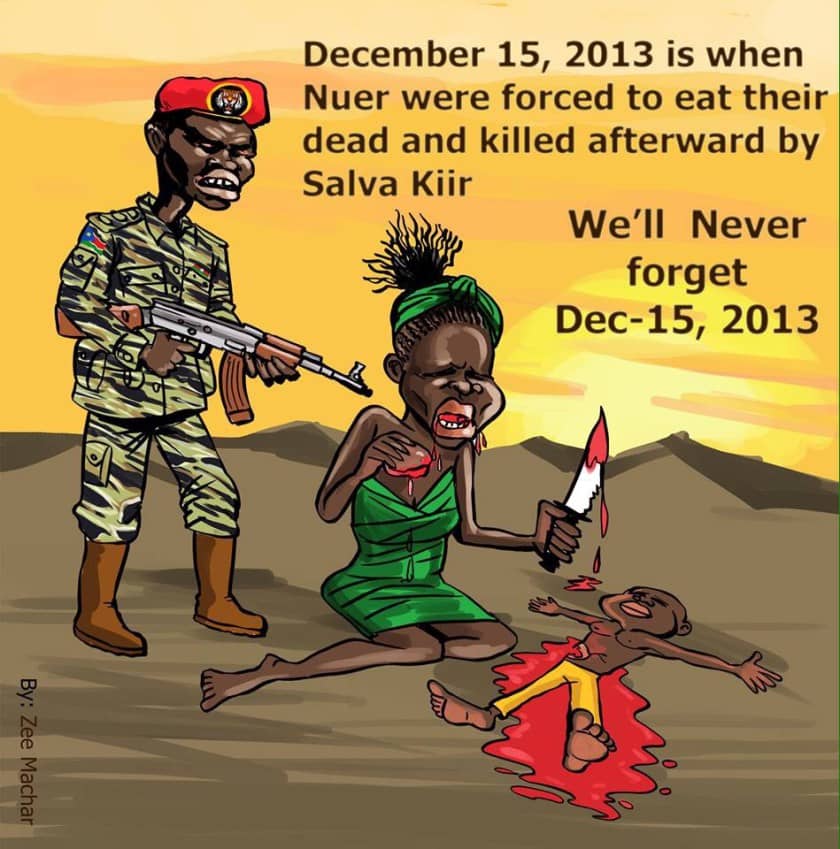 Malong asked to confirm if Bak is aware of the current event and preparation in the country, the associate confirmed that he is ware. Malong instructed the associate to start their operation in Wau from today or tomorrow. Malong added that the first target is the National Security’s office of Gen. Akol Koor in Wau and he also instructed Bak to capture the airport in Wau. Malong said the operation will start everywhere within the country including the oilfields. Bak complained that his wife went to Juba and he is the one taking care of the children, Malong told him not to wait for his wife and should leave the children with somebody.

Malong informed Chan that he has arrived in Kampala yesterday and they are going to attend the meeting today. Malong said the group in Awiel mismanaged the operation yesterday but they have reorganised themselves this morning and will start the operation today. Malong instructed Chan to start the operation today, targeting the two training centres of Akol Koor (NSS) in Luri and the other ones for the army in Gorum. Malong said that there are two platoons that will join those of Chan after the operation because he talked to them yesterday at night; Chan said he had directed the two platoons before but they didn’t turn up. Malong said people are now reporting because of fear of being arrested. Chan said he was worried about the Ugandan government but now he is happy because Uganda is going to support them. Malong replied that Uganda wants a unified coalition that is why they are going to discuss the issues during the meeting today. Malong informed Chan that all the factions are in the meeting accept the group of Riek Machar.

Malong asked about the delay of the operation and he warned that those of Manut shouldn’t repeat the mistake that was done by Garang Ngong, Manut replied that they are still waiting for the forces and those of Yel Deng, Makuch and Mou didn’t turn up. Malong instructed Manut to start the operation so that the remaining forces loyal to them can later join them; he added that those of Manut should start laying ambushes along the road. Malong said those of Manut can disrupt the movement of the vehicles of the government’s forces if they are in possession of two PKM or RPG machine guns. Manut confirmed that they have four PKM and all ammos for operation are with Garang Ngong, he added that they have three PKM (one is functional and two are faulty) and two RPG without fuses. Malong asked about their plan and Manut replied they have planned to attack Madhol. Malong instructed that those of Manut should attack Madhol and other places because there are few government’s forces in those areas.

Kuol Athuai told Malong that they are only moving with nine (9) personnel and the other who had agreed to do the operation with Manut failed to turn up. Malong instructed that those of Kuol Athuai should do anything possible with the nine personnel and the others will join them later. Kuol told Malong that they want to call those of Deng Arech, Jaguar, Akech Akeen and Keen Magiir from Aweil to join them; he added that if the parade of those of Deng Arech can reach to 20 personnel with two vehicles, they can start attacking Wanyjok today. Malong instructed that those of Kuol shouldn’t attack Wanyjok but instead attack Aweil town or lay ambushes on the road because the government doesn’t know their parade. Malong said those of Kuol will regret because of the way they are doing their operation and then on, they will all be arrested by the government.