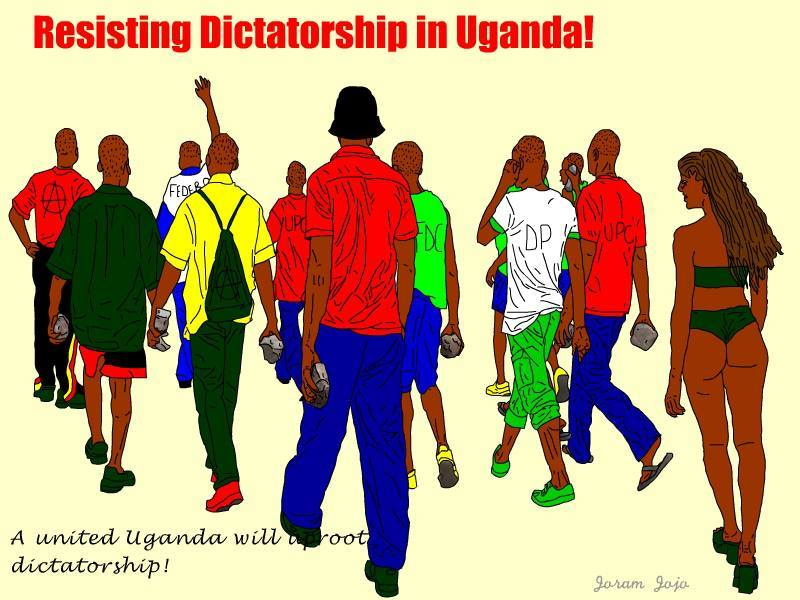 If you’re able to access social media, then you’re very aware of the velvet revolutions sweeping Sub Saharan Africa. Gone are the days when the redemption of a nation from a backward clique,was a one man’s job. What happened in Sudan and Zimbabwe is a collective effort that united like minded people to end the abuse of power in their respective countries. 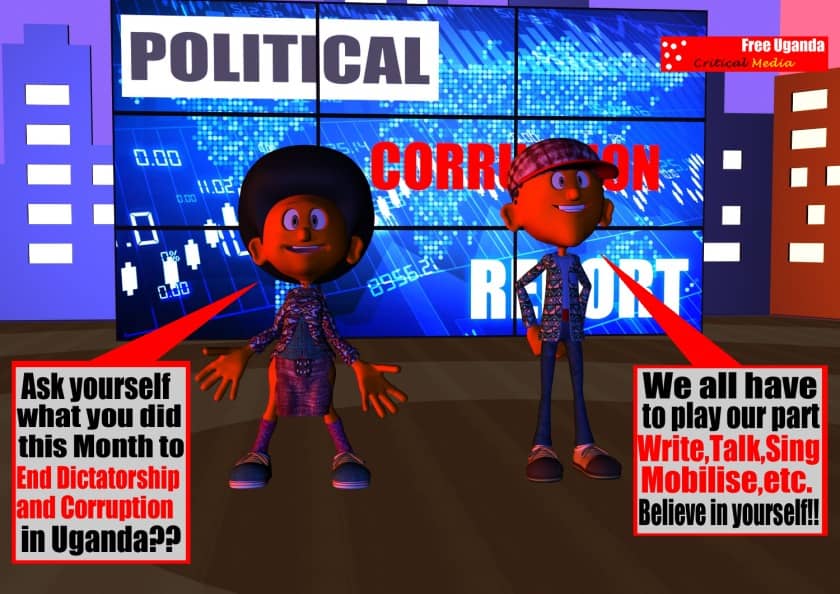 The scenario in those two countries wasn’t accidental, as Activists had worked behind the scenes to educate their people-Artists, Writers, Broadcasters, etc. they never relented a single moment…they kept pressurising and exposing the corruption and bad governance. The leadership of both ruling parties had become and embarrassment to the people, and it was time to send them packing.

In Uganda, we have a similar but even worse situation, and many Ugandans (Not Most) expect the Army to come to their rescue. But it can’t just happen like that. We have to play our part by educating them…Yes, educating and convincing them. Many of them are our Brothers, Sisters, Fathers, Mothers ,Cousins, Neighbours, OBs/OGs, etc.  During our private moments with them, they always tell us of endless heart broken stories within their institutions..not a very happy people,, and with a bleak future.

We’ve seen on numerous occasions, Officers within the UPDF and the Police, begging us cigarettes, transport fare, etc.  Basically most of them, don’t live, but just survive. If you want… you can call it slave labour-the poor chaps are trapped in a corrupt and rotten system.

Its a fact that most Ugandans are victims of the bad leadership of Criminal Yoweri Museveni, but its also our responsibility to uproot that criminal outfit from Uganda.

Sometimes when people are called on to play their part, they mistakenly think its about protests, Guns n’ Bombs ,etc. No….they’re many simple things one can do. You can share the info you come across-as liking isn’t enough…pass it on…Artists; Draw, Sing, rhyme, make posters, etc. Students, print out any material you come across and share it…put up poster..etc. Become a whistle blower guerrilla, share with revolutionaries any info…

Let us use our ingenuity and imagination, to Liberate ourselves without shading unnecessary blood!