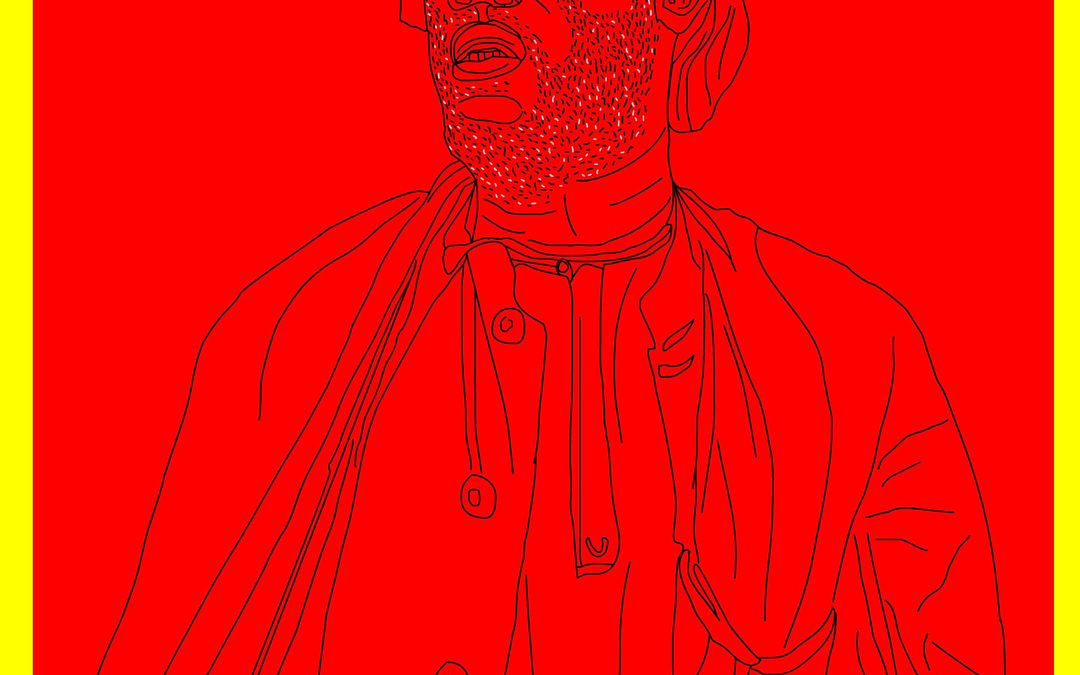 Today is that Pathetic day, when Uganda house Negroes come together to remember, the so called “christian martyrs”- colonial and slave trade collaborators, that were killed by King Mwanga of Buganda Kingdom. The resistance of King Mwanga against British colonialism, European Christianity and slave traders, has been turned upside down. However, the so called christian martyrs weren’t burnt to death for being Christians, but for advocating slave trade. As they believed strongly that Africans were inferior people and should be put into slavery, by white Christians.

Today, gullible Ugandans and poor African souls have failed to understand, that African people were on this planet 2.5 million or more years before any Europeans was born. Thus, the European appeared only 7000 years ago! Meaning that, Afri-kha spirituality (Horus/Osiris) go back thousands of years before the White Jesus con., and King Mwanga could have known this….making him a great African hero. The stories of Jesus are very similar, with the Afri-kha (Horus/Osiris) spirituality even possibly
contributing the title of “Christ.” Horus and his once-and-future Father, Osiris, are frequently
interchangeable in the mythos, as in the scripture, “I and my Father are one. The legends of
Horus go , and he (or Osiris) shares the following in common with Jesus:
• Horus was born of the virgin Isis-Meri on December 25th in a cave/manger, with his
birth being announced by a star in the East and attended by dignitaries or “wise
men.
• He was a child teacher in the Temple or “House of the Father” and was baptised when
he was 30 years old.
• Horus was also baptised by “Anup the Baptiser, who becomes “John the Baptist.”
• He had 12 companions, subjects or “disciples.
• He performed miracles and raised one man, El-Azar-us, from the dead.
• The Afrikhan god walked on water.
• Horus was transfigured on the Mount.

• The Afri-kha god was killed, buried in a tomb and resurrected.
• He was also the “Way, the Truth, the Light, the Messiah, God’s Anointed Son, the Son of
Man, the Good Shepherd, the Lamb of God, the Word,” etc.
• He was “the Fisher,” and was associated with the Lamb, Lion and Fish (“Ichthys”).
• Horus’s personal epithet appears to have been “Iusa,” the “ever-becoming son” of “Ptah,”
the “Father.”
• Horus (or Osiris) was called “the KRST,” long before the Christians duplicated the
story.
Numerous ancient artifacts depict the baby Horus being held by the virgin mother Isis—the
original “Madonna and Child.” These motifs can be found in ancient Egyptian texts as well as
other artefacts.

The Anti colonial and slave trade resistance, wasn’t a one thing off, but a life-time struggle for King Mwanga. The colonial education system, has distorted the facts, as always…., and the internet search engine being under the control of imperialist forces, its the same distorted nonsense you’re very like to find out there- to the extent, they’ve labelled King Mwanga a murderous homosexual of Christians.

Unless black people free themselves from the colonial education system, and fake European and Arabic spirituality, then we shall continue to be collaborators in the destruction of the African race.