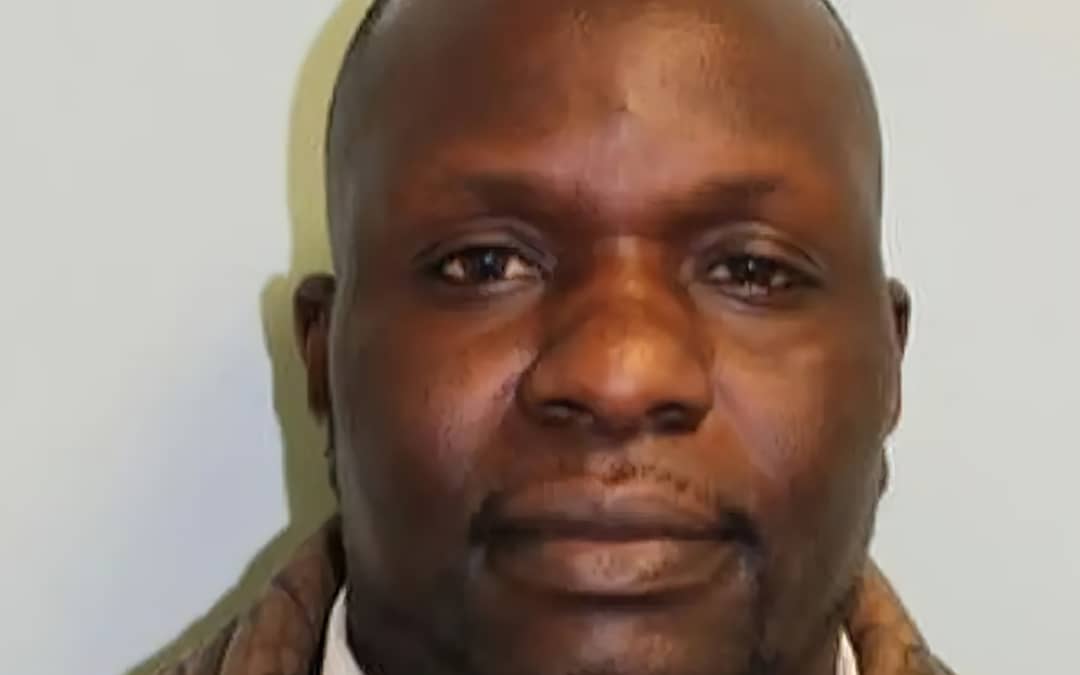 A Ugandan working in the UK as an NHS security supervisor has been sentenced to 13 years in prison for the repeated rape of a young girl more than two decades ago.

Eric Lakidi, 43, preyed on the girl in the late 1990s, carrying out the first of a series of sickening sex attacks when she was just three-years-old.

His crimes were first uncovered in 2016, when the victim – now a young woman – went to the police to accuse Lakidi.

He was working in security at Epsom and St Helier University Hospitals NHS Trust at the time, and was promoted to supervisor just a few weeks after being quizzed by police.

Harrow crown court heard Lakidi was forced to leave his family home when the allegations came to light, and moved into accommodation at the NHS hospital.

He denied the charges but was convicted following a trial in May this year of three counts of rape.

Judge Vanessa Francis sentenced him to 13 years in prison, with an extra year on licence after his release, saying the victim had “described what you did to her plainly, clearly, and heartbreakingly.

“You preyed on her – you raped her more than once when she was vulnerable.”

The judge was handed a stack of character references for Lakidi, noting that he has been “a solid member of society for the last 20 years.”

Lakidi worked at the NHS hospital was as a contractor for security firm ICTS, and was given an ‘employee of the month’ award by the company in August 2018.

An ICTS newsletter from 2018 described him as “a hard-working, professional and a pleasant member of the team who regularly goes that little bit further to make our clients feel important and well looked after”.

Lakidi was eventually charged with three counts of rape in October 2019, following a protracted police investigation.

The court heard Lakidi, from Epsom in Surrey, denied rape at trial and continues to protest his innocence.

He came to the UK in his late teens, as a refugee from the civil war in his native Uganda.

Acting Detective Sergeant Virginia Condren, the investigating officer, warned that Lakidi may have targeted other children in the past.

“Given the predatory nature of Lakidi’s offending, there is a possibility that he abused other children”, she said.

“We urge any further victims to contact police right away – a specially trained team of detectives are ready to listen and support you.”

ICTS and the NHS Trust have been contacted for comment.