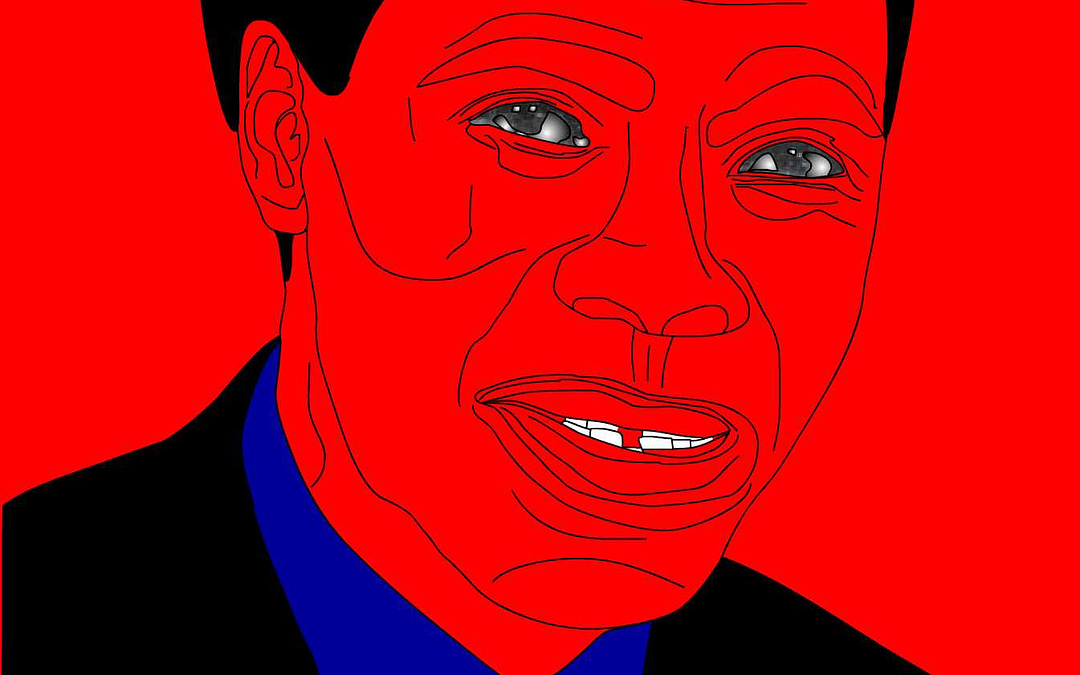 This was the first time Obote was returning to his homeland after he had been overthrown by his military commander Gen. Idi Amin Dada way back in 1971.

While much has been written about Obote- who came to be christened “Nyamurunga” or a pure white bird in Runyankole-Rukiga dialect, it remains unknown as to why he had to fly back in using a foreign whirlybird.

This mystery, however, was slightly explained by his son and Uganda People’s Congress (UPC) President, Jimmy Akena, at the Inter-Party Political Dialogue (IPOD) handover ceremony that was held at Kabira Country Club on Wednesday.

Sporting a floral short-sleeved shirt and grayish pants, Akena intimated that this sudden twist was prompted by a military cable from a reliable source in Uganda that some disgruntled elements were planning to blow them up. 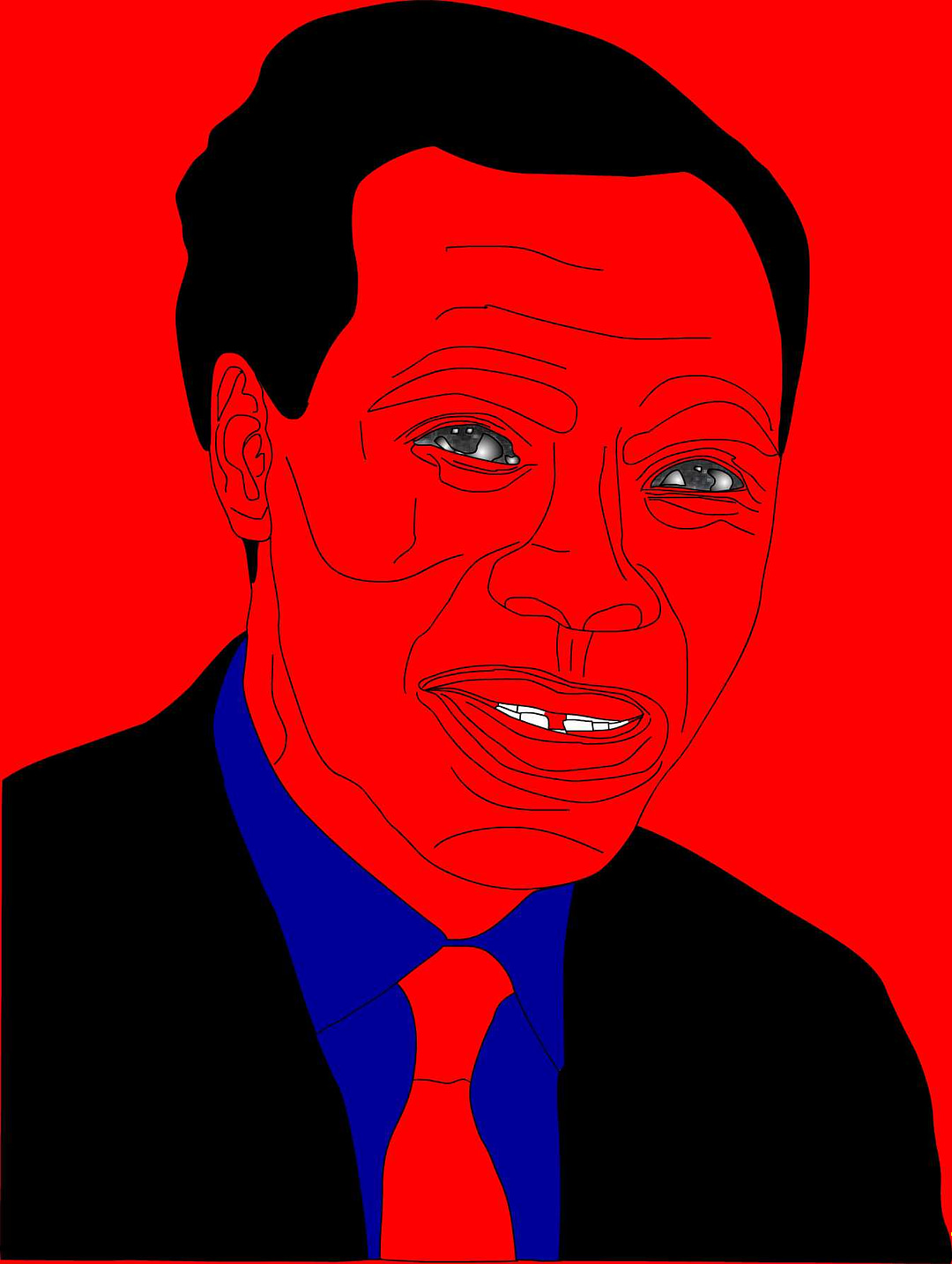 “There were some people in Uganda who did not want the return and were threatening to shoot down the plane,” Akena vividly stated.

He says his father Dr. Obote got wind of this first-hand information after the plane that had ferried them all the way from Dar es Salaam International Airport made a brief stopover at the seaside town of Mwanza.

“While in Mwanza, my late father was taken to inspect some of the military installations which were still in place- coming out of the liberation war,” he disclosed.

Following this sudden security hiccup, a meeting was hastily convened to find out whether Obote’s returning family and friends still had the interest to return to their homeland. However, like birds of the same feather, they unilaterally agreed to make the journey no matter what.

At that juncture, two military planes were availed; a Tanzanian Military Chopper and another one belonging to the Zambian Government.

At the time, Tanzania was led by his close friends, Mwalimu Kambarage Nyerere of Tanzania and Kenneth Kaunda of Zambia.

A meeting was called and the family members were asked whether they wanted to continue with their journey, they were told that if they so wish, they could remain in Mwanza. Their decision, overwhelmingly, was “we are returning to Uganda.”

Consequently, it was agreed that families with more members were to be equally distributed among the two planes to avoid the possibility of all of them getting wiped out completely.

“At that point, I was separated from my father who was on the Zambian Air Force plane. My mother and I boarded the Tanzanian Air Force,” Akena, who was twelve at the time, recalls.

After landing in Uganda, they had refreshments before setting off for their western stronghold of Bushenyi where, yet again, the UPC Political candle was rekindled.

“That day, the 27th of May, 1980, marked the launch of UPC campaign for elections scheduled for December of that very year,” he added.

While the party jostled to wrestle back their political crown in December 1980, they were confronted with the fact that there were no laws to guide this process. Immediately after capturing power, Idi Amin had trashed the 1967 Republican Constitution under Legal Notice Number One.

Akena says the party immediately hit the ground running and returned the 1967 Constitution in the thick of time.

However, as the saying goes “History repeats itself”, Akena says decades later, Uganda is still grappling with how to hold free and fair elections.

“Forty years down the road, with roughly the same time period for the general election, we seem to be still circulating around the issue of how can we have a credible and acceptable multi-party election?” he paused.

All hope not lost though, Akena is optimistic that such challenges of electoral democracy can be collectively eradicated using the IPOD umbrella.

In his book “The New Military Dictators” Prof Dani Wadada Nabudere (RIP) recalls that a day to Obote’s arrival, there was a ‘search and impound’ operation for arms around Kampala.

“This was done on the authority of Oyite Ojok, without the knowledge either of the , or of the President (Binaisa) who was also minister of Defence,” Nabudere candidly states.

KIZZA BESIGYE CAN’T ALWAYS EAT HIS CAKE AND HAVE IT