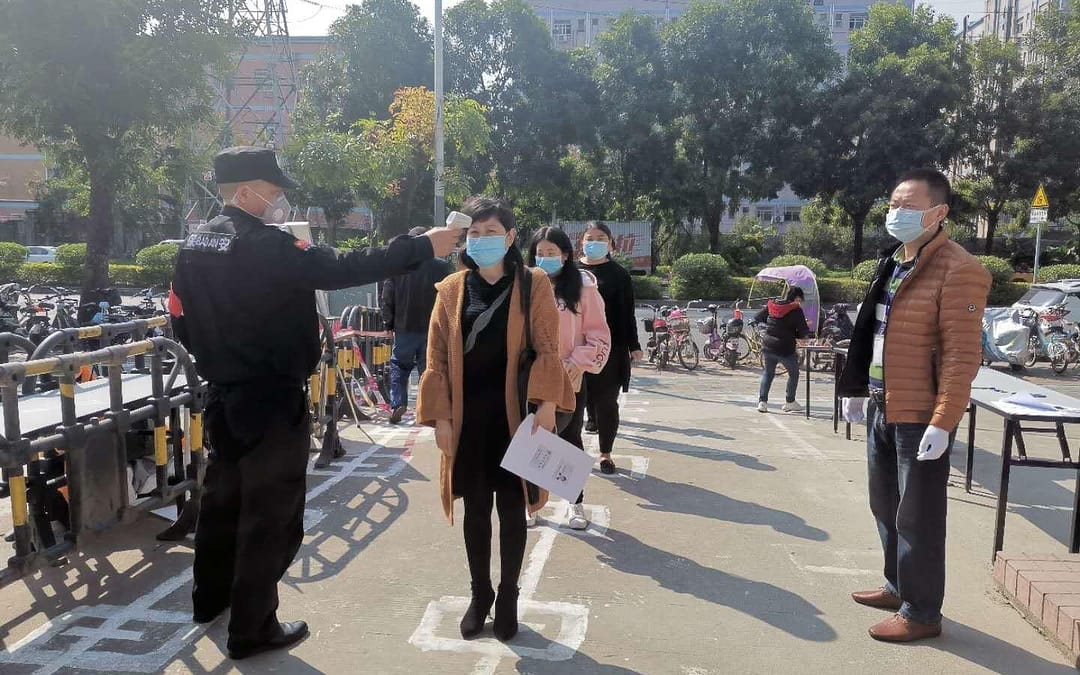 Donald Trump described the Coronavirus COVID-19 crisis as a war. Well and good, because wars sometimes have a weird way of expanding rights once the screaming stops. Consider World War II: Women mobilized through the Rosie the Riveter campaign manufactured the munitions and war supplies that beat back the Nazis, while the Tuskegee Airmen flew the fighter planes the Rosies made on protection detail, never losing a bomber along the way.
By William Rivers Pitt

The cashier at the grocery store was doing her job well. Bip-bip-bip went the barcode reader fast-fast-fast as the conveyor carried my food to her hands. Fruit and veggies over here, bread over there, heavy stuff down the middle, all to help the bagger organize the load without crushing anything delicate. The hum of the store’s clockwork went on around us like the drone of an active beehive. 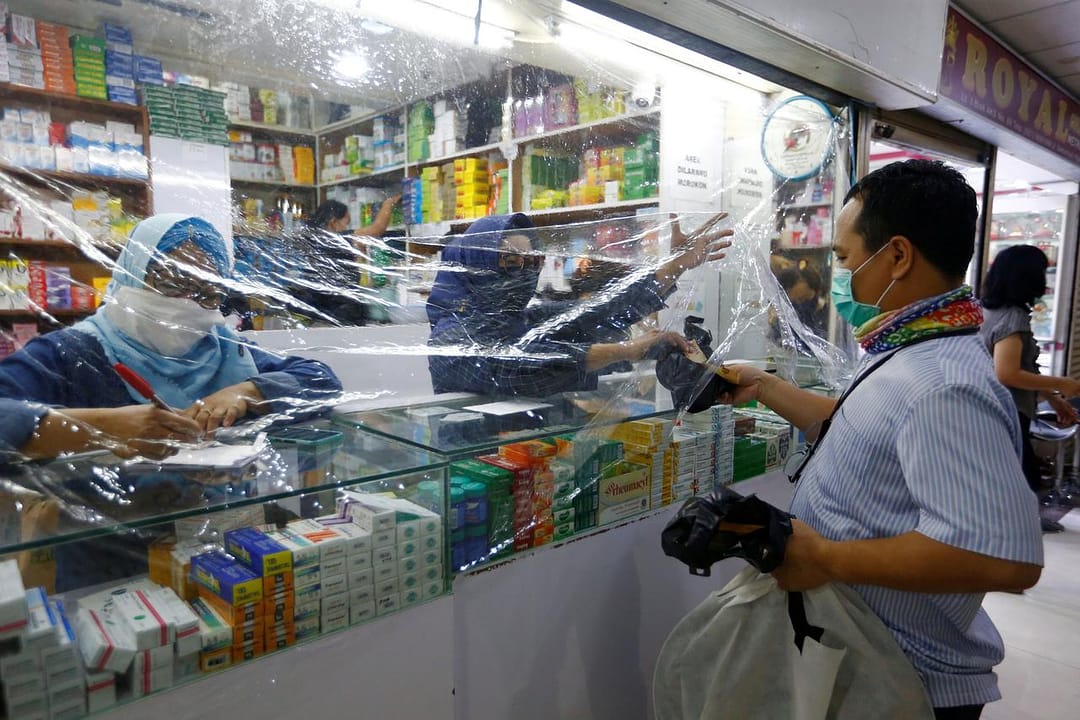 In truth there was nothing mundane about it, because here were heroes at work. Thoroughly reluctant heroes, who do not want to run a register in a high-peril place like a grocery store but do so because they need the paycheck or the health insurance or both. They didn’t sign up for this, but they are heroes nonetheless.

COVID-19 has us treating grocery store runs like potentially lethal obstacle courses, which, of course, they are. My local store has a doorman now, just like a bar. Like a bar, it’s one out and one in, and everybody waits until the line moves. You get in, grab your food, and get out as fast as you can.

Along the way you see the manager making sure people are spacing properly in line, the associate stocking barren shelves as fast as she can, the teenager at the register moving at flank speed while disinfecting on the fly, the bagger getting you out the door in an ordered fashion with a “Stay healthy” to send you on your way.

We all need to eat, and so quite abruptly, the grocery store workers of this country are frontline COVID warriors risking their lives by standing their posts in highly populated places.

“Next to health-care providers, no workforce has proved more essential during the novel coronavirus pandemic than the 3 million U.S. grocery store employees who restock shelves and freezers, fill online orders and keep checkout lines moving,” reports The Washington Post. “Some liken their job to working in a war zone, knowing that the simple act of showing up to work could ultimately kill them. At least 41 grocery workers have died so far.”

They aren’t overburdened health care workers intubating gasping COVID patients while wearing garbage bags, but ask yourself: Where would we be if all the retail grocery workers said NOPE and stayed home? If they decided the plexiglass shield wasn’t good enough and they didn’t want to die so you could have your cans of soup? The country would be on fire, period, end of file.

People know this, now. Every time I go to the grocery store, I thank every employee I encounter. More to the point, I watch, and I see other shoppers doing the same thing: Expressing deep gratitude to workers that few ever thanked before COVID. Be honest: Before this happened, were you in the habit of thanking the guy in the company shirt who stocked the bread aisle? I freely admit, I wasn’t. Now, I do it every damn time I see him.

This is a fundamental social transformation.

Donald Trump described the COVID-19 crisis as a war. Well and good, because wars sometimes have a weird way of expanding rights once the screaming stops. Consider World War II: Women mobilized through the Rosie the Riveter campaign manufactured the munitions and war supplies that beat back the Nazis, while the Tuskegee Airmen flew the fighter planes the Rosies made on protection detail, never losing a bomber along the way.

Once the war ended, the Rosies and the Black soldiers had one hell of a claim to make regarding their standing in the discriminatory society whose war they helped win. Their deep sacrifice helped kick the door down for the civil rights movement to follow. Their role in the war sharpened their argument for inclusion, and they won the damn argument.

In the current era, COVID-19 is once again rubbing the nose of a nation trained to ignore the inequities that sustain it in the fact that the lowest rungs on the ladder are why the ladder still stands. “We’re the people who do your laundry and cook your food and serve your dinner,” wrote Chuck Palahniuk in Fight Club. “We make your bed. We guard you while you’re asleep.”

Things will be different on the other side of this pandemic. Before COVID, many middle-class and wealthy people would glide by low-wage workers doing menial jobs. Today, low-wage workers are some of the few people standing between our society and calamity, and awareness of that fact has exploded. The billionaires and the celebrities aren’t saving us. The minimum-wage workers bagging groceries are.

On the other side of this, we must utterly reorganize our priorities, so that such heroes do not have to make lethal personal choices to survive this hyper capitalist system. The woman behind the plexiglass at the grocery store register deserves to have health care and a living wage even if she’s too scared to brave COVID and come to work. So do her co-workers. So do we all.

This pandemic has already proven that. Once we get out from under it, let’s make the point stick. There will be a very hard push to return matters to the old framework. When this is done, there will be a reckoning on that score, a reckoning of the mind and the soul of this strange country. It must never go back to the way it was. Let’s make sure of it.