Dictator Yoweri Museveni has ordered the sacking of about eight senior and junior officials at the Uganda Electoral Commission (EC).

Others include Technical Services Director Pontius Namugera, Procurement boss, Godfrey Wanyoto and the head of the commission’s Database.

We have learnt that Dictator Museveni today called the EC chairman Justice Simon Byabakama whom he directed to kick out the officials. The Dictator’s directives threw the entire commission into panic.

Contacted, Rwakoojo said he was not able to make a comment as he was in a private meeting.

He promised to call back but had not done so when we posted this article.

Taremwa was also unreachable by phone.

Reasons for the sacking of these officials remains unclear.

However, sources say the development came amid pressure to award a contract for printing ballot papers to Uganda Security Printing Company (USPC), a joint venture between German company Veridos and the state-owned Uganda Printing and Publishing Corporation (UPPC).

In 2018, Veridos entered into 15-year-partnership with the government of Uganda to provide the country’s citizens with all relevant security documents.

The partnership covers the establishment of a modern security printing factory capable of producing all security documents, including ePassports and polycarbonate ID cards, and supplying all related services.

Veridos said it was also deploying its “trusted identity management platform IMAGO to enhance identity document enrolment, data management and personalization processes, and the latter will be carried out in a newly constructed facility.”

This company wants to start printing currency notes in Uganda.

Our investigator understands that at the Electoral Commission, there were some disagreements on awarding the contract of printing voter materials to UPPC since it also wanted to take charge of the verification and transmission of election results.

“Some commissioners thought it was going to look untidy. Not that they were resisting the company. It would look funny but the pressure was too much,” said a source who preferred anonymity to speak freely as this is a sensitive matter.

“The company wanted exclusivity on printing, right on verification and transmission of results,” the source added.

This comes at a time the country is preparing for the 2021 general elections.

It remains unclear if  Dictator Yoweri Museveni has Made a decision on who will take over from the sacked officials. 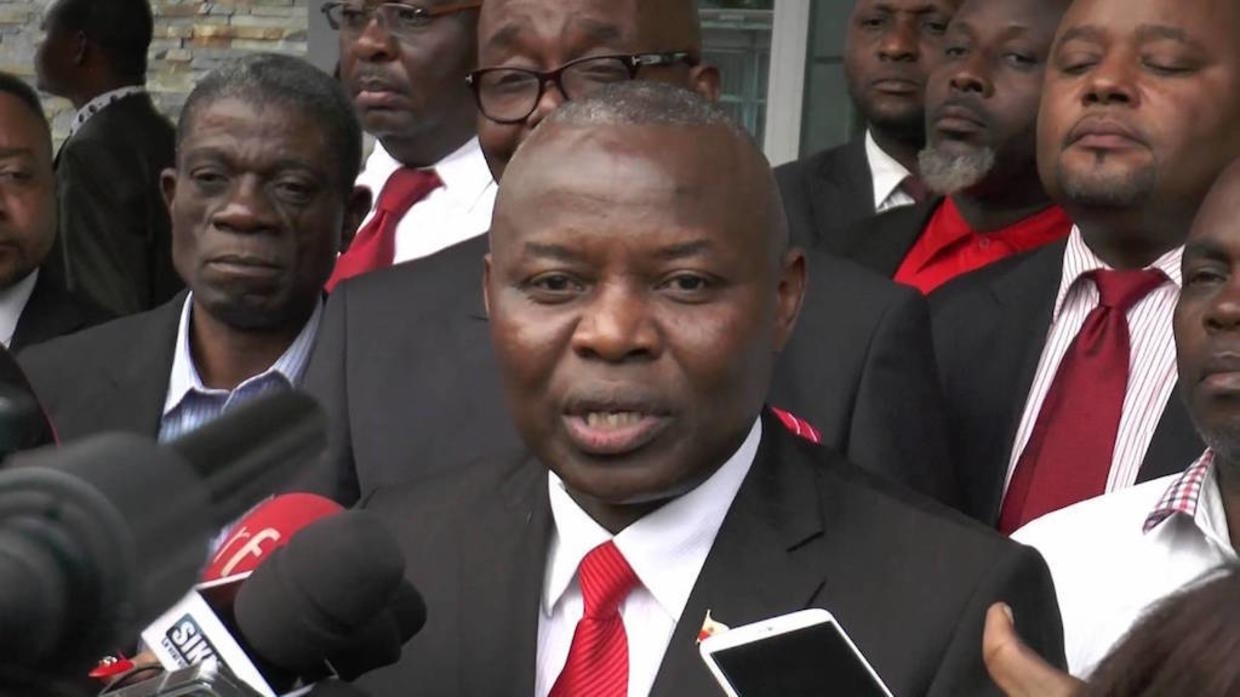